Celtic mythology has several versions of this theme, but 'they are presented far less straightforwardly than in other traditions. In the fourth branch of the Mabinogi, Math the king of wynedd needed a virgin to hold his feet in her lap in time of peace. When his usual footholder was disqualified from her position after she was raped by his nephew, his niece Aranrhod offered herself for the position. When her claim to virginity was tested, however, she gave birth to two children, one of whom (Dylan, a sea god) plunged into the sea and swam away, while the other, still in an embryonic stage, was preserved in a chest by his uncle Gwydion until the proper time for birth. Despite many hindrances from his mother, the child grew up to become LIeu Llaw Gyffes, succeeding Math as the ruler of Gwynedd. Here the IE elements are distorted: the "virgin" aided the king against her will and only two sons were born in a triple birth process, but still the Virgin supported the king against his bad heirs and the succession was preserved since the Celtic tradition passed sovereignty through the king's sister's son 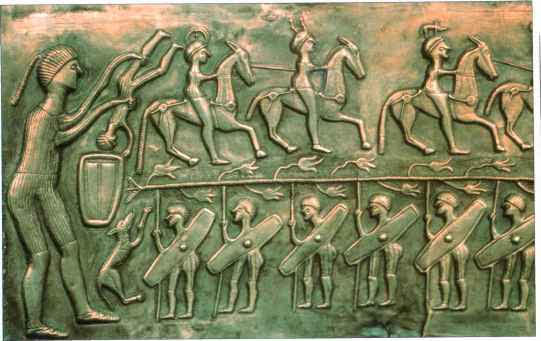 Heroic combat was c feature of Celtic culture and myth. Champms, sucfc as Cvckulamn, fought to the imth, often defending their ckn dm.

Irish tradition too is confusing, being both distorted and multiplied. In the Cath Boinde, Eochaid, the high king of Meath, is challenged by his four sons, a set of triplets named Nar 'Modesty', Bres 'Tumult', and [orhar '(Feeding) Trough' , and a fourth son, Conall. The night before they were to fight him, the sons committed incest with their sister, resulting in a child named Lugaid Three Red Stripes. Apparently weakened by this sin, the triplets are killed by their father and the fourth son is banned from the succession. In other versions, the sister is shown to be deliberately inviting her brothers to commit incest in order to aid her father by weakening their. virtue. Again we see the IE motifs: the sons of the king threatening his welfare, the good daughter coming to his aid by means of three acts of sexual intercourse, and the resultant birth of a grandson who can continue the kings bloodline on the throne. To make the tripartite nature of this grandchild clear, the three red stripes for which he is named are actually two lines dividing his body into three parts, each of which resembles one of his sires, and by extension represents the virtues of the three functions: a virtuous mind, ferocity in battle, and generosity 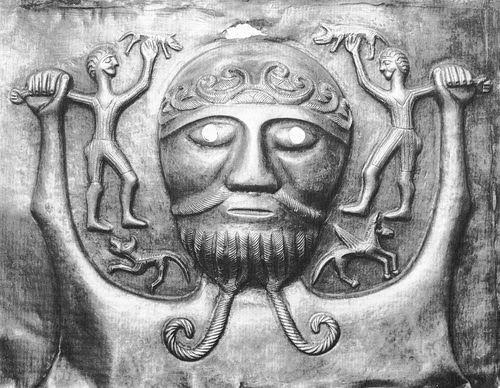 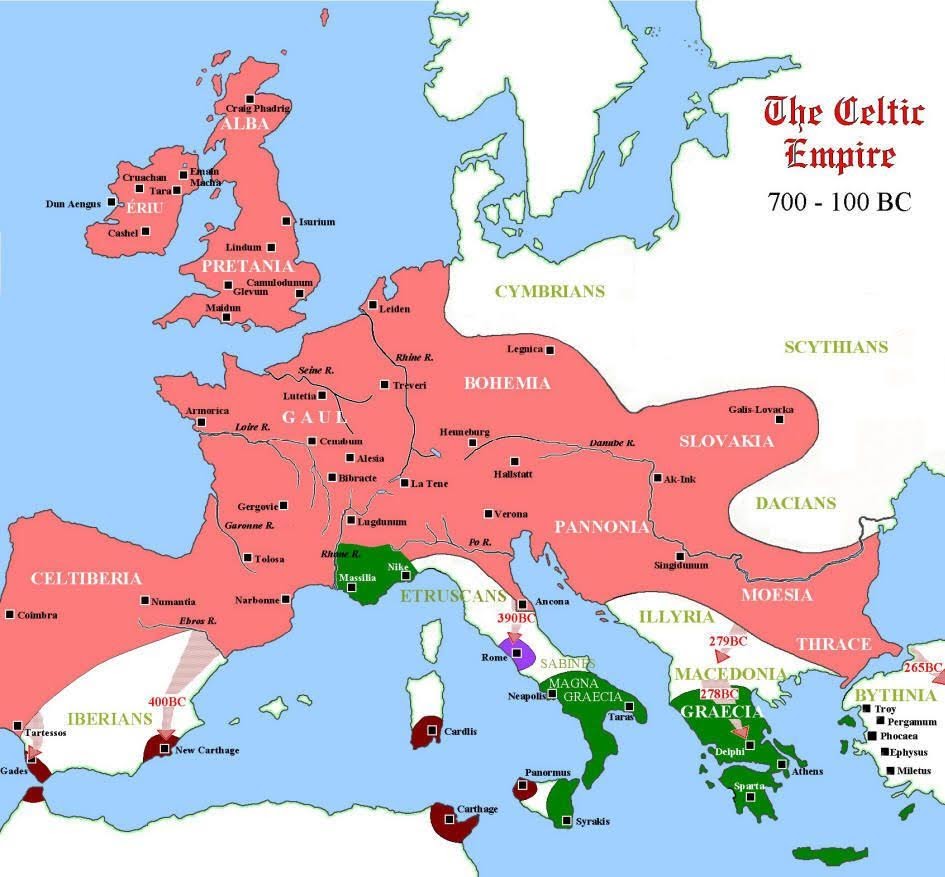 La Historia con Mapa respects the intellectual property rights of others and expects its users to do the same. It is our policy, in appropriate circumstances and at its discretion, to disable and/or terminate the accounts of users who repeatedly infringe or are repeatedly charged with infringing the copyrights or other intellectual property rights of others. In accordance with the Digital Millennium Copyright Act of 1998, the text of which may be found on the U.S. Copyright Office website at DMCA , We will respond expeditiously to claims of copyright infringement committed using our website that are reported.